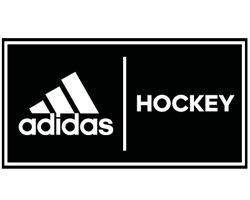 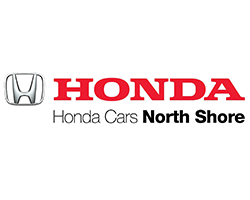 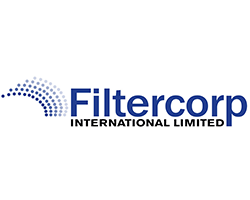 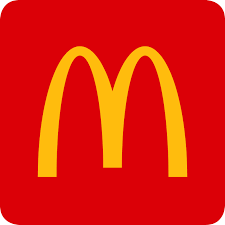 The East Coast Bays Women’s Hockey Club was formed when the North Shore Women’s Hockey Association broke away from Auckland to become a major association in its own right.  This was in 1973.  Daisy and Jim Piggot were the key personnel in the club up until the mid 1980’s when Daisy died in 1985 and Jim had a heart attack at Rosedale Park in 1988.  They were both generous of their time and all the players in the club became “their girls”.  They were responsible for the tremendous club spirit and sound management of the club. Their regular support for the club’s Division 1, 2 and 3 teams as well as the Premier and Premier Reserve teams meant that everyone knew everyone within the club.  Since hockey was predominantly played on the grass fields at Rosedale North and only on a Saturday afternoon, it was easier to build club spirit and cohesion.  ECB generally had 4 or 5 women’s teams, with the Premier team always placed in the top 3 for the Doris Robinson Cup i.e. Premier Championship.

During our history on the grass at Rosedale Park there were two other women’s clubs that were formed from break aways from ECB.  Northern Districts was started by twins Ruth Gear and Val Carey when they decided they still wanted to play Senior hockey but did not want to practice regularly so they formed their own club.  The second offshoot from ECB was Northbridge formed by Karen O’Reilly and Gabrielle Satherley.  Both these clubs were small clubs and disappeared in the late 1990’s when the turfs became operational and playing times so diverse.

Ev Miller joined East Coast Bays in 1974 and became player coach of the Premier team from 1975 until 1995.  As physical education teacher at Takapuna Grammar School many of her 1st XI players joined ECB and that school was a strong feed for the club.  This role was taken up by Suzette Eastmond with her teaching and coaching of Rangitoto College’s hockey teams after Ev left TGS in 1984.  The connection with Rangitoto has been an influential one for ECB, with many past, present players coming from this school.  ECB has always had a lot of North Shore and North Harbour representative players.  In the 1970s and 1980s many ECB players were reps for a long time and helped progress the women’s A representative team from the bottom grade to the top “K Cup” grade at National Tournament.  The highlight was North Shore Women winning this coveted trophy in 1978.  ECB members of this team were Ev Miller, Jeanette Dunning, Liz Miller, Alison Jones (nee Bidwell), Suzette Eastmond, Chris Miller.

The sand turf was laid in 1988 -89 and was opened in May 1989 with the New Zealand versus Japan women’s test.  This surface was a joint effort between men’s and women’s associations and laid the foundation for our future amalgamation.  Hockey moved from the grass at Rosedale Park onto two new artificial surfaces at Rosedale South in 1997.  NHHA relinquished the pavilion shared with North Harbour Softball beside the Rosedale grass fields for our own purpose built facility in between the artificial fields at Rosedale South.  In complicated and occasionally acrimonious negotiations, eventually Albany soccer replaced hockey as a partner with softball on Rosedale North grass fields.  Hockey thus became the controller of their own destiny and began an era of wonderful success for all aspects of hockey in the North Harbour region.

With the advent of the sand turf in 1989 the North Harbour Men’s Association decided it was time to become a full association in their own right rather than a sub-association of Auckland.  The premier team of Takapuna Club split to form a number of other clubs and so began the men’s north harbour club competition.  The Navy club entered a Premier men’s team in this competition and went on to be in the Grand Final several times in the years to follow and finally won the Grand Final in 1992.  It became apparent in 1992 that the club was not adhering to the Navy Hockey Club constitution and had to change names as more than 70% of the Team were not Navy personal, therefore in 1993 it was renamed Ariel Hockey club and Forrest McPheat became a major sponsor of it and the Association.  The Ariel Hockey club became a very prominent force in the competition and attracted players like Richard Redfearn and David Peterson and was coached by Russell Summerville for several years.  The club went on to win the club championship in 1994 and won the grand final in 1994, 1998 and 1999.  Many representative players came from Ariel and helped the NH Men progress their way up through the grades of the Men’s National Tournament.  Kevin McPheat who was with the club from the very beginning is still playing today 23 years after it started.

After the men’s and women’s associations combined to form North Harbour in 1992 quite a few clubs also decided to amalgamate.  It soon became obvious that there were many benefits to amalgamating East Coast Bays Women’s Club with Ariel Hockey Club.  In 2000 this happened and East Coast Bay’s Hockey Club came into being. .  Instrumental in this amalgamation were Suzette Eastmond, Steve Herd, Ev Miller, Kevin McPheat, and the committee members from each of the women’s and men’s clubs – Trish Abbey, Ali Jones, Barb Goodall, Michelle Fletcher, Joanna Watton, Campbell Stewart.

In that first year of competition for ECB as a joint club there were 2 Men’s teams and 5 Women’s teams and 1 Master’s team. Results for lower grade teams varied but the Premier Men’s team was runner-up in the Championship and the Premier Women’s team was 3rd equal.  An auspicious start that heralded the continuation of competitive, dedicated players within a strong and large club.  East Coast Bays Hockey Club was set to be a top performer in all grades.

Since 2000 ECB has become a force in all grades – with noteworthy achievements in the premier men’s and women’s competitions. The premier men’s team has been 1st or 2nd in the competition every year since 2002. The premier women’s team have been grand final winners or been 1st or 2nd in the championship in all but 1 of the last six years. During this time we have also enjoyed significant success with our premier reserve women’s team (who subsequently moved down to senior 1) who enjoyed top 3 results each year for over 10 years, and our senior 1 men’s team who have been first or 2nd for the last 5 years. In both cases, there have been a core group of long term premier ECB players who have continued to enjoy real success and camaraderie after stepping down from premier competitions. In various years we have had up to 6 teams winning championships and/or grand finals, to be the most dominant club in the North Harbour Association.

Darren Smith played an important part in a resurgence in both men’s and women’s grades. During the early 2000’s the club – with the personal influence of Darren – managed to attract, and develop, a number of international standard players.  On the men’s sides, we have seen players with significant New Zealand honours such as Darren, Ben Collier, and Lloyd Stephenson joined by others who have emerged from within the club, such as Dave Green, Shaun Barnett, Pryesh Bhana, Shay Neal and James Coughlan. This has meant that the premier men’s team has always played a standard of hockey that few club teams in the country could match. On the women’s side, Lizzy Igasan – who made her international debut as an ECB player, was joined by internationals Jaimee Proven and Leisen Jobe. This provided a great nurturing ground for some of our women’s internationals that followed, such as Karlie Maloney, Kim and Amanda Green, Alana Millington and current International Young Player of the Year and Olympian Stacey Michelson.

In addition to these international players, there has also been a growing involvement in representative teams at all levels. As an example, in 2009 the Bays men’s team had 7 players representing the national champion North Harbour NHL team and 5 representing other association National League teams. In 2006 ECB was delighted to have 5 women’s players involved in the team that won the women’s K Cup for North Harbour for the first time since 1978, and in 2007 the Bays women’s team had 8 players in the Harbour NHL team that were runners up in the National League.  Bays players have also been the main stay of many successful age group representative teams – notably the Northern Region Under 21 teams men’s and women’s teams that have won or been runners up a total of 8 times in the last 10 years.

Many of our elite players have generously offered their time to assist in coaching various club senior and youth teams, and have been joined by a large contingent of club members (too many to list!) who have given generously of their time to coach or manage club or representative teams, umpire, or to assist with the administration of the club. In addition to the ongoing contribution of Ev Miller post 2000, the long standing involvement of Michelle Fletcher (treasurer for over 10 years) and Scott Green (committee member, secretary and president for 8 years) provided important continuity and leadership to the club over a long period. Other notable contributors and club stalwarts during that time have included the likes of Kevin McPheat, Campbell Stewart, Judy Buntain, Sue Tomich, Ali Jones, Barb Goodall, Trish Abby, Kath and Brendon Murphy and Jo Watton.

It is this willingness to volunteer and sacrifice personal time that lies at the heart of any successful sports club. All current and past members of ECB have much to be proud of as we enter our 5th decade. It is never plain sailing to build an enduring club spirit and track record of success.  Congratulations to all, and we look forward to an even bigger celebration in another 10 years! 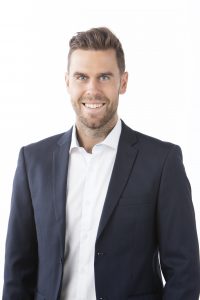 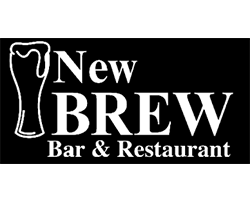 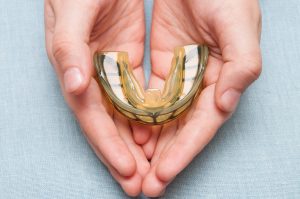 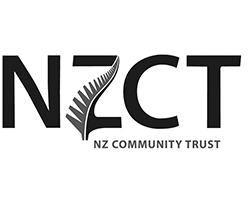 WHERE TO FIND US

As part of North Harbour Hockey we are all based at Rosedale Park.

If you want to keep up to date with what our players are saying, while keeping your finger on the pulse of the club, follow us on your favourite platform!

drop us a line